Provincial and Regional Perspectives on Fiscal Federalism in Canada 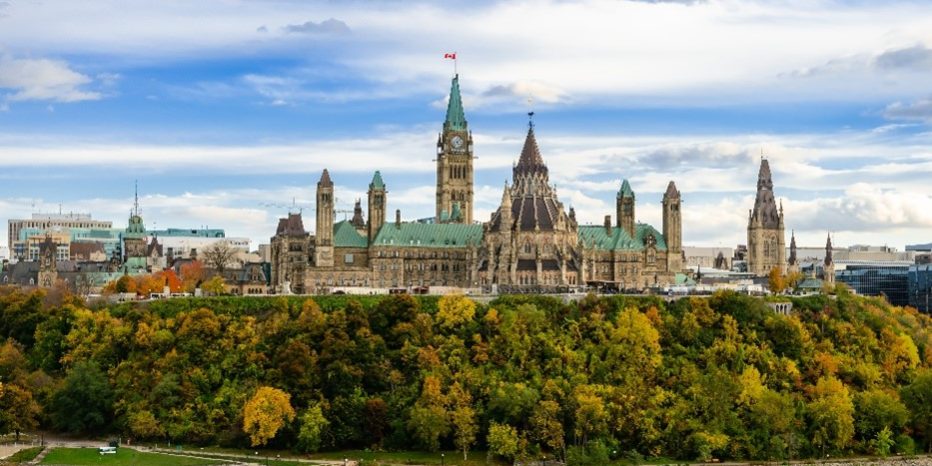 Jackson Reggie is a doctoral student of political studies and a researcher of the Centre on Governance of the University of Ottawa. His research interests include public administration and public management. His doctoral research revolves around the examination of how agents in focus within different federal government departments are implementing the agenda results.

According to former senior federal public servant and academic Matthew Mendelsohn, equalization and other ﬁscal transfers are the “primary way we ensure that many of the social beneﬁts of Canadian citizenship are enjoyed by residents of all regions, including those that are less prosperous” (2013, p. 7). Payments from the federal government distributes revenue collected from “have provinces” to “have not provinces” to support the provision of public services at “reasonably comparable” levels between provinces (Flanagan, 2021; Dahlby, 2014). The panel discussion at the recently held virtual conference organized in part by the University of Ottawa’s Centre on Governance offers insightful perspectives into the complex, multi-dimensional and challenging context under which this dynamic process of intergovernmental relationships unfolds and the implications for ongoing debates.

Since the establishment of the first Canadian transfer payments in the late fifties, debates amongst scholars and politicians have mostly centered on three key design objectives for equalization: autonomy, vertical equity and horizontal equity. Conceptually, these dimensions were intended to represent a trifecta with equal weighting. However, historical and current experiences suggest the pursuit of this ideal end-state is not without its challenges. From an autonomy lens, not all provinces are made equal. Unsurprisingly, Québec’s position unreservedly prioritizes autonomy as the central pillar for negotiations with past and present federal governments. Despite being in receipt of the highest equalization payment of any other province in 2020, the dogmatic stance over maintaining provincial sovereignty remains unabated even as it experiments with policies traditionally managed by national government (e.g., income tax, pension plans, immigration, etc.) (Flanagan, 2021). Nevertheless, the pendulum on autonomy swings based on provincial history. The findings from the Royal Commission of Inquiry on Constitutional Problems (otherwise known as the Tremblay Report) served as the red line for Québec’s position in the fifties and sixties (Ouimet, 2014). In the seventies and eighties, resolving the constitutional question empowered Québec to further dig its heels in on matters of autonomy. As the Canadian economic recession bled into the nineties, provincial coffers were in peril and Québec favoured achieving greater vertical and horizontal parity instead. In more recent years, the narrative has pivoted towards emboldening autonomy while also seeking greater solidarity with other provinces when dealing with the feds.

On the other hand, Alberta’s preoccupation with advancing its autonomy is a relatively recent phenomenon. Friction between Alberta, the federal government and other provinces contributes to an emerging narrative within the province that questions whether participation in equalization outweigh its ambitions. The resource question appears central to this, even as the province acknowledges the diminishing returns of being fiercely tied to intensive resource development of oil and gas as key to building long-term provincial wealth. In fact, the province has seen its royalty stream and resource industry collapse in recent years. Alberta places the blame at the feet of federal and provincial governments (namely British Columbia), citing political and regulatory roadblocks that prevent its “black gold” from reaching export markets to quench an ever-growing global thirst for energy (The Canadian Press, 2019; Flanagan, 2021). As a net contributor to transfer payments, a vocal but powerful minority within the province call on “have-less provinces” and the federal government to acknowledge this currency as the bargain for greater Albertan autonomy. Consequently, as the movement for Jason Kenney’s Fair Deal gains traction, Alberta is at the ready to adopt a zero-sum, unilateral position, much like Québec, and experiment with its own revenue agency, pension plan and other areas traditionally occupied by federal government (Fair Deal Panel, 2020). 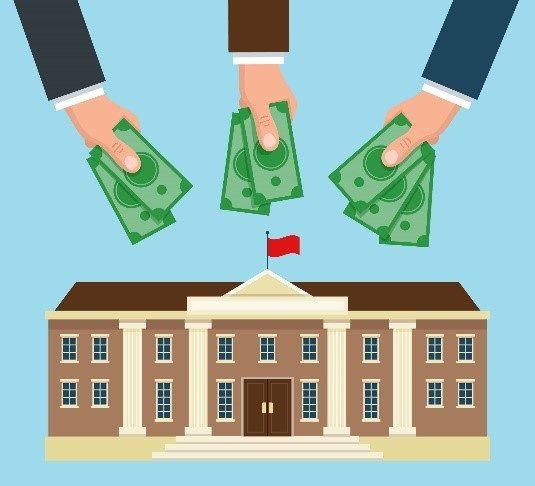 In the case of Atlantic Maritime (Prince Edward Island, Newfoundland and Labrador, Nova Scotia and New Brunswick), the aging demographic problem steers regional concerns over transfer payments towards pursuit of vertical and horizontal equity. The calculus around equalization has historically favoured a per capita based approach (Holden, 2008). However, a growing aging population that is older than the rest of Canada, also exposes challenges with an eroding tax base and declining economic growth that endangers the Atlantic provinces’ fiscal position (Saillant & Emery, 2019). Increased health care costs amplify continued intergenerational dependency on federal health and social transfers. Nevertheless, debates around the formula mistakenly tend to define and advance the interests of Atlantic Maritime as collective. While PEI has seen a reversal of fortunes as an immigration hotspot, Newfoundland has faced a double-edged sword with oil royalties and fiscal devastation in recent years. With fiscal room vacated by Stephen Harper’s GST cut, Nova Scotia responded by raising its provincial sales tax to pad its accounts (Saillant & Emery, 2019). On the other hand, New Brunswick lagged behind and only acted in 2016 to match their Atlantic counterpart. In light of this, the ability and capacity to achieve fiscal sustainability and flexibility to course correct does not lend itself to a one-size equalization formula imposed by national government.

A perennial debate confronting equalization concerns the design. Ontario’s position around the three dimensions is more balanced. Its negotiation power is largely driven by its mass, by virtue of being the most populous province and highest net contributor to federal revenues. That being said, even Ontario is not without its grievances. Over the years, the province has volleyed accusations of unfair treatment, especially around what it perceives as arbitrary amendments to the equalization formula by successive federal governments.

With COVID, the role of provinces to respond and manage evolving health needs places considerable fiscal pressures. Over the last year, the pandemic resulted in spikes in transfers from federal to provincial accounts. The once in a generation policy leaves the fiscal taps open as an appropriate means to alleviate acute pressures on provincial health systems. However, the bill comes due. In the coming years, fiscal adjustments will be necessary and intergovernmental tensions will intensify. Decisions, arbitrary or not, will undoubtedly have unintended consequences for provincial and federal revenues. Some provinces may shift their political and fiscal weight to achieve their own ends. Others may have some fiscal room to manage on their own. For the rest, the luxury of seeking greater autonomy is not a hill worth dying on, figuratively and literally.

The University of Calgary.

Mendelsohn, M. (2013). Back to Basics: The future of the fiscal arrangements. Mowat Centre for Policy Innovation/University of Toronto Press.