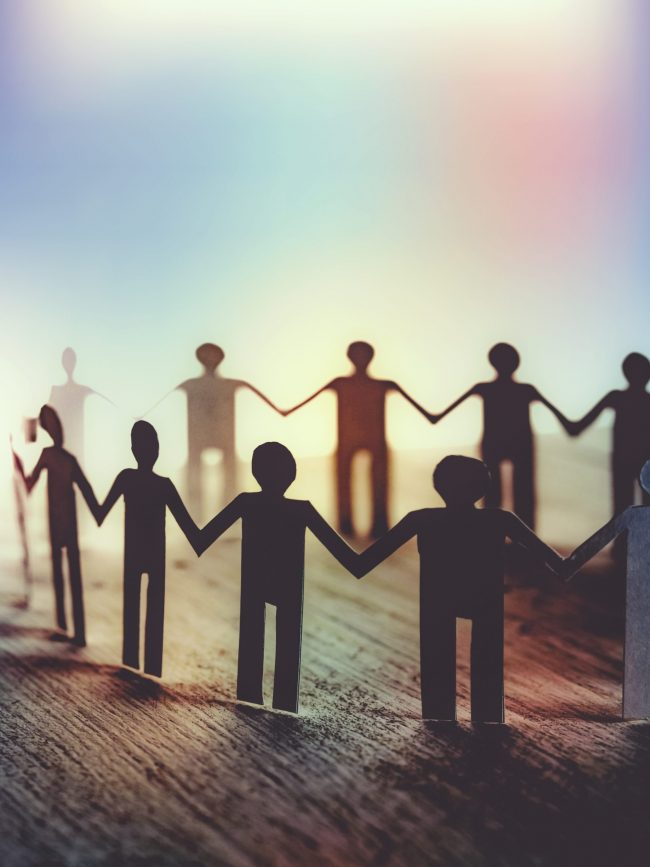 Author: Victoria Rose King – Since the end of the Cold War, the frequency with which federalism has been adopted as a peacebuilding tool in deeply divided states has increased. This is due to its perceived “ability to satisfy the aspirations and demands of both minority and majority groups: giving minority groups (limited) control over their own economic, political and social affairs, while also sustaining the territorial integrity of the extant state” (Anderson & Keil, 2017).