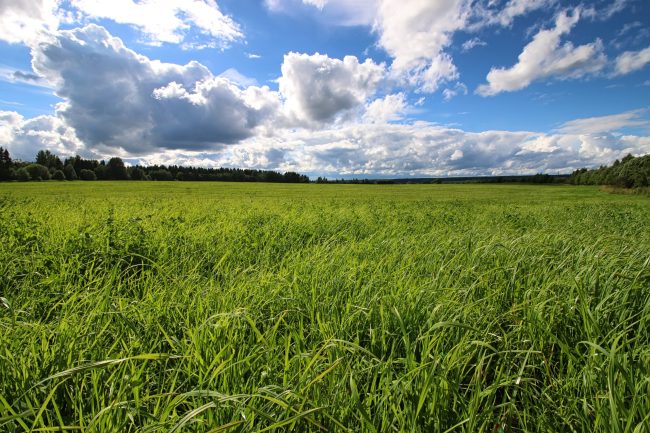 Special Series: Fiscal Federalism in Canada – Author: Lydia Zhou – In Canada, the constitutional allocation of powers gives federal and provincial governments the most important and broad-based sources of taxation. As a result, the federal and provincial governments are the most influential and studied players in the arena—but they are not alone. It was, therefore, interesting to see speakers highlight the importance of actors such as Indigenous peoples and municipal governments at the Fiscal Federalism in Canada Conference’s second panel on Emerging Issues.