Lydia Zhou is pursuing a Master’s in Public Administration at the University of Ottawa. She has worked in organizations at the federal level and was previously an intern at the Forum of Federations in Myanmar. She is interested in international and multi-level governance and sustainable development.

In Canada, the constitutional allocation of powers gives federal and provincial governments the most important and broad-based sources of taxation. As a result, the federal and provincial governments are the most influential and studied players in the arena—but they are not alone. It was, therefore, interesting to see speakers highlight the importance of actors such as Indigenous peoples and municipal governments at the Fiscal Federalism in Canada Conference’s second panel on Emerging Issues. Dr. Donna Feir highlighted the history of Indigenous-Canada relations, and how federal commitment to Indigenous reconciliation is creating space for First Nations to gain more fiscal powers in the Canadian federation. Dr. Enid Slack pointed out that cities are a forgotten partner of the federal system, with increasing roles in tackling issues. Finally, Dr. Steve Pomeroy discussed the important role of regional/local governments and organizations in addressing social housing issues. The federal and provincial orders of government have exclusive jurisdiction over most sources of revenue and the greatest spending power, so they are often the focus of discussions on fiscal federalism in Canada [i]. This panel was a great exploration of the important roles of actors beyond provincial-federal governments in the federation.

In her presentation “Leading the Way: First Nations in Canadian Fiscal Federalism”, Dr. Donna Feir noted the tension between the recognition of Indigenous rights to self-government and self-determination on the one hand, and their lack of access to fiscal tools within the Canadian fiscal arrangement on the other. Today, the Canadian government recognizes the right of Indigenous peoples to self-determination and their inherent right to self-government [ii]. Meanwhile, the Constitution Act of 1982 does not grant fiscal powers to First Nations, unless devolved by the federal government. Section 91(24) of Constitution Act, 1867 states that ‘‘Indians and Lands reserved for the Indians’’ are of exclusive federal jurisdiction, and principles established under British rule placed protection of the interests of Indigenous peoples under the fiduciary responsibility of the crown (i.e. federal government) [iii].

Band councils under the Canadian Indian Act are particularly constrained, as such Act defines them as creatures of the federal government, being powers and authorities delegated by the latter [iv]. In order to assert their right to self-determination, Indigenous peoples in Canada have led several movements to regain their sovereignty. Dr. Feir highlighted the First Nations Land Management Act (FNLMA) passed in 1999, which allowed for First Nations to regain control over their traditional lands. As Dr. Feir emphasized, First Nations can effectively opt out of the Indian Act’s control over land management when they choose to apply the FNLMA.

The FNLMA provides a number of significant benefits for First Nations. Nations under FNLMA have more control over governance of their lands, so they can use the land more effectively, collect and control revenue from them, and address gaps in legislation to better manage the land (e.g. environmental legislation). First Nations are also able to design and use legal processes that align better with their own legal traditions and cultures. FNLMA laws allow for more transparency and community participation in the design and management of land laws. And, importantly, through these increases in First Nations control of their own lands, there has been notable increases in economic development [v].

There has also been a renewed federal government commitment to Indigenous reconciliation, resulting in substantial growth in planned expenditures on services to Indigenous peoples and a proposed model for a new fiscal relationship. In addition, the Government of Canada introduced legislation to implement the United Nations Declaration on the Rights of Indigenous Peoples in December 2020 [vi]. Budget 2021 committed $31.5 million over two years, starting in 2021-2022, to achieve the objectives of the Declaration, one of which is self-governance [vii]. Despite the lack of fiscal powers allocated to Indigenous peoples in the Constitution, it is clear that this is and must continue to change as Canada works to implement Indigenous reconciliation. 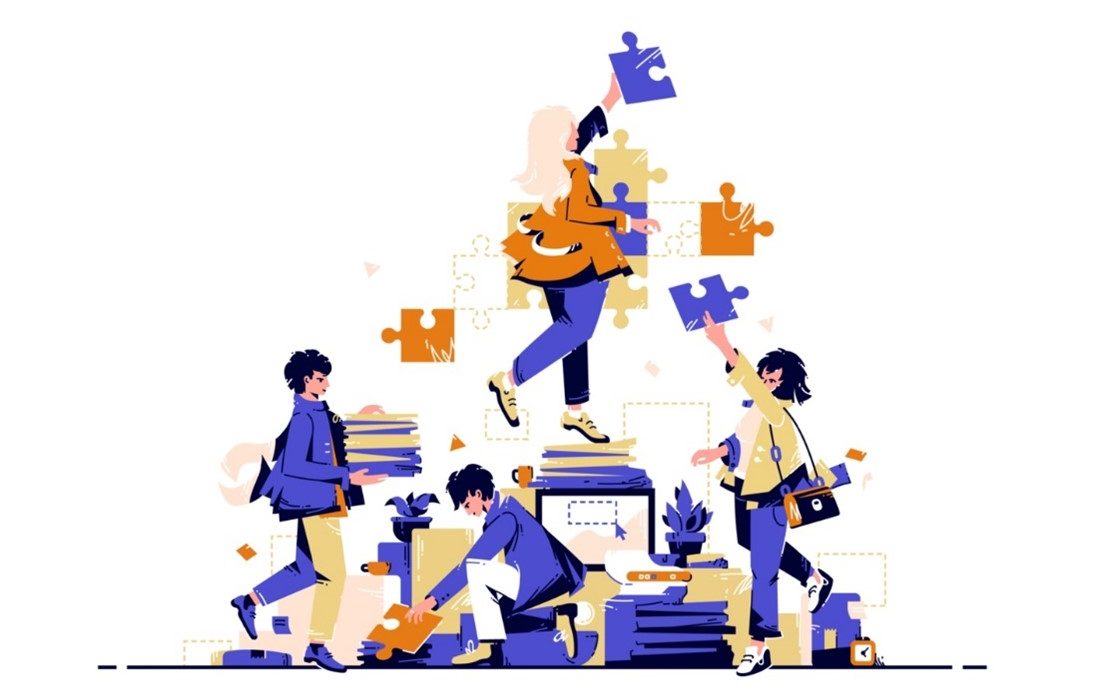 Even before COVID-19, there have been serious concerns about municipal fiscal health. Dr. Slack noted that the pandemic has emphasized Canada’s outdated fiscal structure, which lacks formal forums for collaboration between municipal governments with provincial and federal governments, and better clarification of their responsibilities and sources of revenue. Whereas municipalities own and maintain a majority of the stock of public infrastructure in Canada, they have the least fiscal and borrowing capacity compared to the provincial and federal governments [ix]. In her research, Dr. Slack found that most municipalities are doing well on fiscal health…at the expense of upkeeping infrastructure.

In his presentation on social housing policy, Dr. Steve Pomeroy highlighted the need for better inclusion of municipal governments and community organizations in the implementation of housing programs. Whereas Dr. Slack noted the need at the municipal level for more fiscal capacity, Dr. Pomeroy noted that there should also be increased room for formal collaboration with municipal and local actors. He noted that, in comparison with the federal government, municipal governments and community partners have much more expertise and corporate knowledge on social housing. Furthermore, they are usually more effective and efficient. However, Canada’s fiscal federalism system as it is now does not provide much room for formal collaboration with local governments and actors. As Canada moves ahead with implementation of its 10-year National Housing Strategy [x], the federal government should ensure that it is working together with local governments, community organizations, and others working closely on the ground.

Although the formal fiscal arrangements in Canada’s federal system allocate most revenues to the provincial and federal governments, presentations at the Emerging Issues II panel of the Fiscal Federalism in Canada Conference demonstrate that a hyper focus on these two levels of government ignores the broader context of policy making and program delivery in the country. Whether it is reconciliation or vaccine distribution, Canada’s federal system necessitates multilevel governance and collaboration – especially with non-state and local actors.