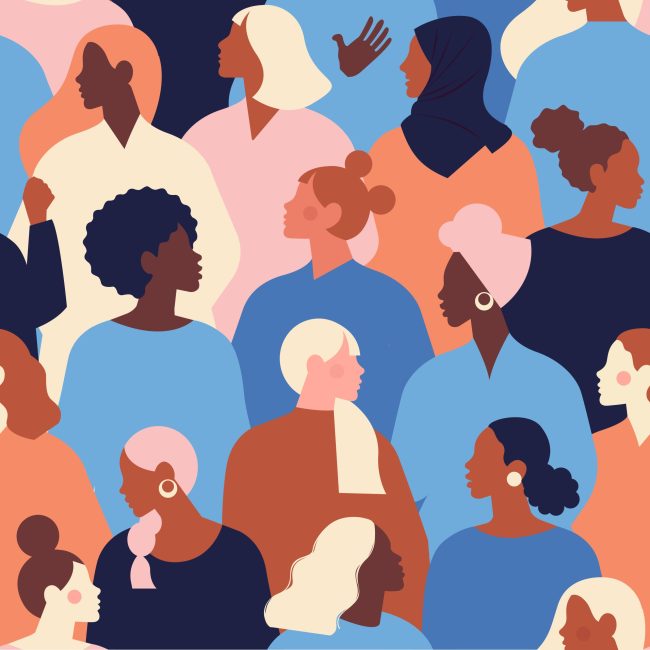 Author: Simone Clarke – Ensuring adequate representation for women in governance realms remains a global challenge. This challenge is especially prevalent in the MENA region, which since the early 2010s has been faced with both the beginning and aftermath of the Arab Spring protests. These protests originated in Tunisia and soon spread to other countries in the region as calls for more equal governance grew in size and scale. The desire for increased opportunities for political participation resulted in some countries, including Tunisia and Morocco, moving toward decentralization. Despite their geographic proximity, these two countries took different approaches to decentralization. The outcomes of these two approaches provides for a compelling comparative analysis. 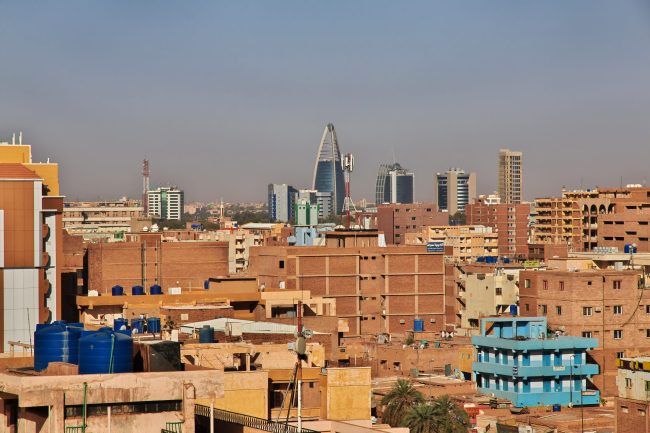 Author: Hayat Omar – Africa is a continent which has been plagued by internal conflict and violence. Violence has increasingly become the mechanism through which actors implement change, attempt to alter the harsh realities of their lives, and challenge and governments and power structures. Much of Africa continues to face income inequality, inadequate health resources, infrastructure, and employment opportunities. Moreover, these issues have persisted for decades, fomenting a context in which aggrieved peoples and communities conclude that violence (on a progressive spectrum from low-level crime, to violent protests, and eventually organized coup d’états) is the only means through which meaningful change can be achieved. Scholars and analysts define this as ‘revolutionary violence’. Many of the crimes and conflicts actioned by Africans are attributed to “…overlapping injustice that betrays the basic presuppositions of a democratic state” (Chandoke 2015). Violence in this case has been defined as; “…brutality of predators and of hapless victims, of savage violations of the body and damage to the mind…” (2015). In this context, the epitome of the expression of revolutionary violence against the state is the coup d’état. 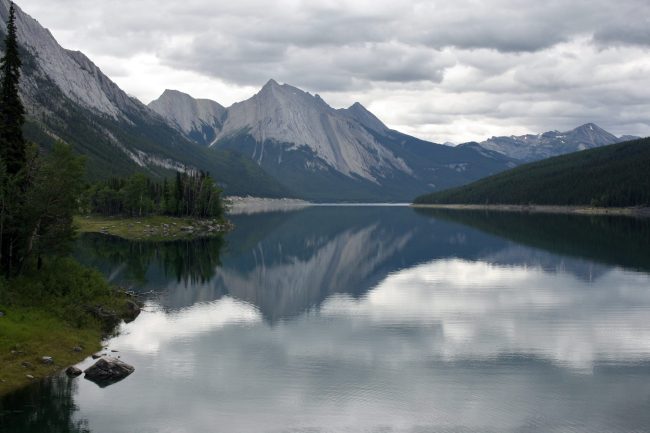 Acting on Alienation? Federal Political Culture and the Case of Alberta

Author: Jamie M. Thomas – Concepts of regionalism, alienation, secession, and separation are not new in federal studies. These ideas have been discussed at length in the Canadian case, especially concerning Quebec, and highlight the tension between shared-rule and self-rule in federal countries. In an extremely decentralized and geographically dispersed federation like Canada, it is important to understand the dynamics behind these concepts and how they present differently across the country. Examining how these sentiments differ from each other and have developed within the same federal system can contribute to a greater understanding of the complexities of ‘togetherness and apartness’ in Canada – and by extension – in other federal countries too. Using political culture to explore the origins of and continued support for these concepts in provinces outside Quebec provides an opportunity to assess the current state of federalism in Canada, as well as what actions can be undertaken to improve relationships between the provinces and the federal government.