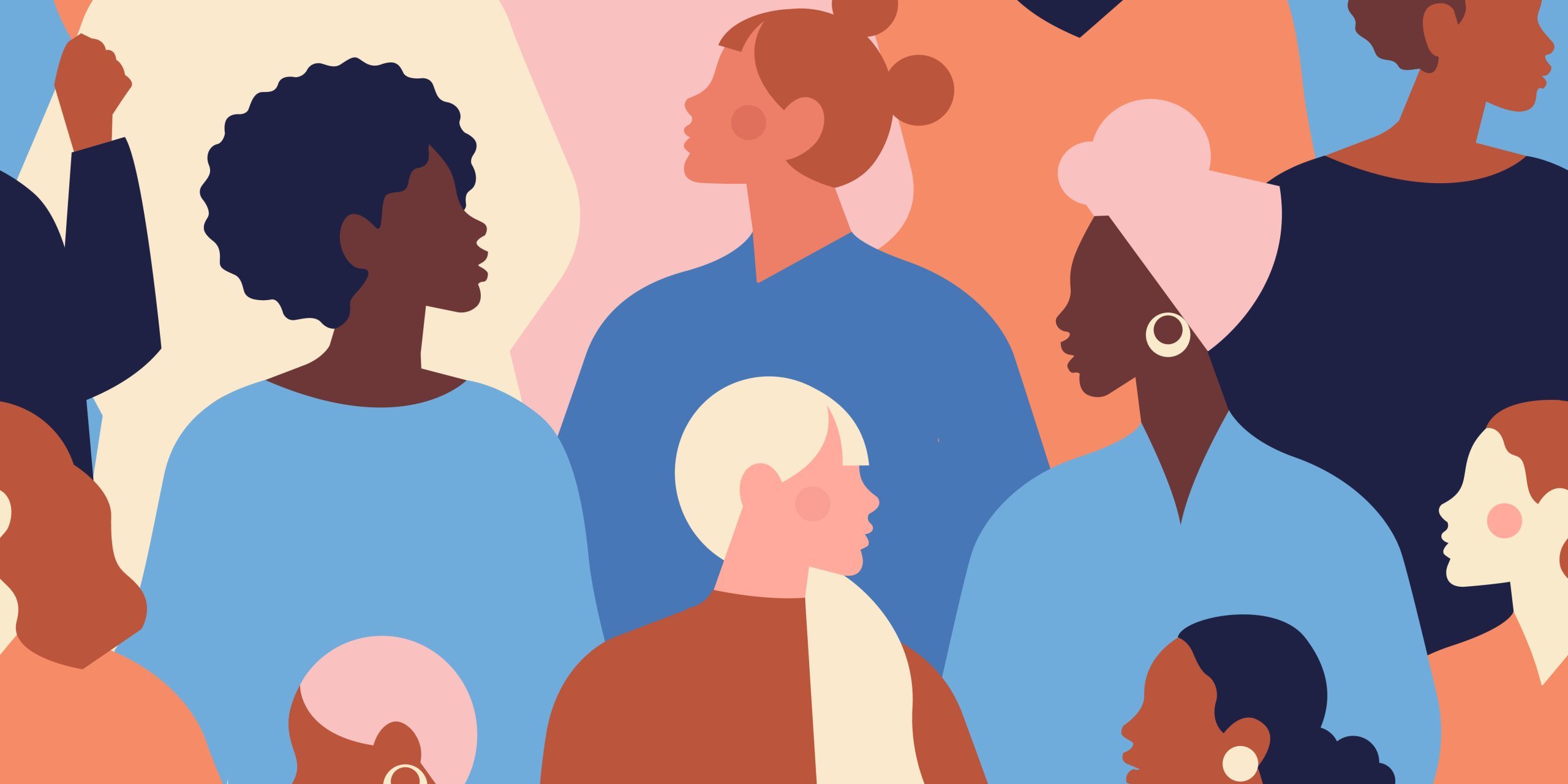 Simone Clarke is an intern with the Forum of Federations working with the team in Jordan and Ottawa on the MENA Project. She is completing a Bachelor of Social Sciences (Honours) in Criminology at the University of Ottawa.

Ensuring adequate representation for women in governance realms remains a global challenge. This challenge is especially prevalent in the MENA region, which since the early 2010s has been faced with both the beginning and aftermath of the Arab Spring protests. These protests originated in Tunisia and soon spread to other countries in the region as calls for more equal governance grew in size and scale. The desire for increased opportunities for political participation resulted in some countries, including Tunisia and Morocco, moving toward decentralization. Despite their geographic proximity, these two countries took different approaches to decentralization. The outcomes of these two approaches provides for a compelling comparative analysis.

Decentralization as a governance framework is increasingly being seen globally as power moves from the center to local levels of government. Effective governance at the local level supports democratic functions (such as increasing citizen’s ability to participate in politics and enhancing their access to governance functions) and allows for regionally specific issues and concerns to be addressed appropriately. When governance is dispersed rather than centralized, it allows local governments autonomy and has the potential to increase women’s empowerment and political participation. When women are denied these things, there is potential for severe repercussions for the broader society (Sundström et al., 2017). In this context, empowerment means increasing control over one’s life, and for women, this involves increasing involvement and participation in the decisions that impact them. Having a say in what issues need to be addressed and the strategies used to address them aids in creating real change for communities.

Because women have repeatedly been excluded from the political realm, implementing real change takes time (Alexander et al., 2016). Decentralization can be used as strategy for implementing change both administratively and through other forms of support from international and domestic organizations. Forms of decentralization, such as fiscal decentralization have been adopted in countries such as Tunisia. Given this, decentralized governance has the potential to increase women’s political participation and ensure that citizen’s voices are heard and considered. By allowing more opportunities for women in decision making and ensuring greater representation in governance, decentralization efforts can aid in ensuring the views of citizens are reflected in policy and law. Empowering women to act and creating systems which support and facilitate their ability to do so can not only increase women’s participation in the short term, but also in the long term. By exploring the relationship between women’s empowerment and decentralizing governance, a greater understanding can be gained of how these two concepts operate together in the real world. 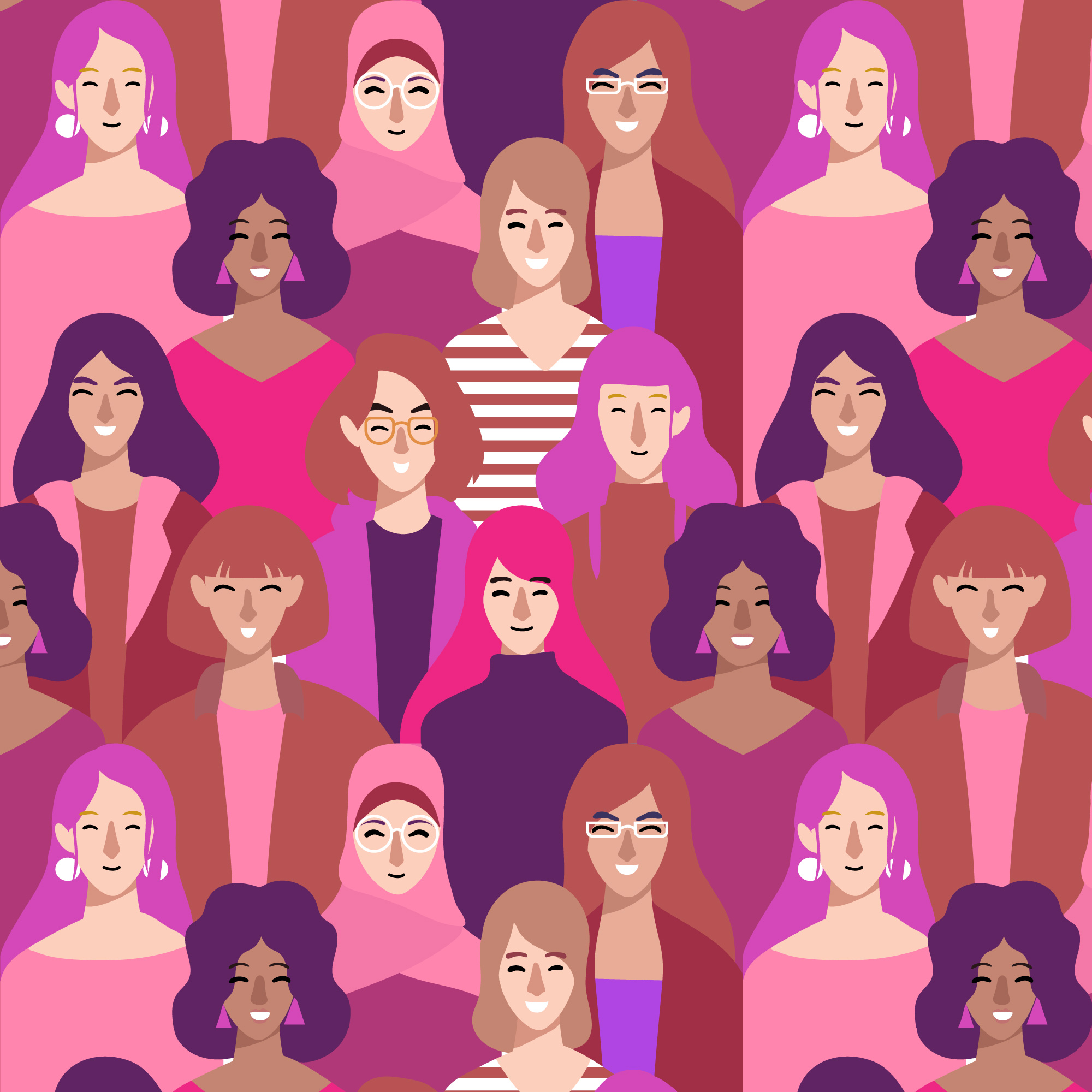 In recent years, Tunisia has made clear efforts towards decentralization and increasing women’s political involvement. Included in Tunisia’s 2014 constitution are clauses that demonstrate the intent to increase the involvement of women in local politics. These new clauses are intended to provide greater autonomy to local government in order to ensure that community needs are met. In this case, utilizing municipal governance structures has allowed community members to attend city council meetings and present what they consider to be pressing challenges and issues at the local level. This platform provides opportunities for gender equality measures to be given attention. If gender equality is considered a community priority, then increasing decentralization may provide greater opportunities for sustained success. Whether women’s participation is considered a governance priority depends of course on what communities feel is important. But by ensuring that everyone has the opportunity to express their voice in addressing local concerns, the opportunity for women’s political participation to increase become possible.

Opportunities at the local level to express opinions on community initiatives and governance empowers individuals by showing them that their needs are important, and that their ideas are valued. Another step that has been taken in Tunisia that demonstrates the intention to empower women is the recently implemented gender equality electoral list mandate. Under this mandate, there must be an equal male to female ratio of political candidates on electoral lists in the country. As a result of this, the number of women seen at the top of electoral lists more than doubled from 2011 to 2014, which in turn led to more women being elected. These measures provide the opportunity for more women to be voted into leadership positions, allowing for substantive representation. Despite these initiatives and progress, debates continue on whether the decentralizing initiatives in Tunisia have proven to improve women’s empowerment through new opportunities. For example, the Ministry of Local Affairs has been criticized for its lack of strength in enforcing initiatives and it has been argued that some areas in Tunisia have not directly benefitted from any change since decentralization efforts began in the country. Additionally, there are certain commitments, such as the creation of governance councils, which have not yet been realized. However, it is important to note that Tunisia is not fully decentralized, which has resulted limited transformations. Nevertheless, the efforts that the country has made towards decentralization has affected the political participation of women and shows potential for greater empowerment efforts in the future.

Though there have been efforts to decentralize in certain areas, many scholars contend that there have not been many notable political changes since Morocco began the process of decentralizing its government in 2011. Though full decentralization is still a work in progress, the efforts that have been made have impacted women’s empowerment in the country. Recent constitutional changes have demonstrated the desire to promote democratic governance, and non-governmental organizations (NGOs) have developed to fill some of the existing gaps in actionable steps towards greater women’s empowerment. While changes have been varied, one that indicates the intent to further decentralize was the creation of local governance bodies and the subsequent request for municipal councils to “to set up participatory arrangements to enhance dialogue and consultations with citizens and NGOs,” to increase community participation and involvement.

In recent years, NGOs in Morocco have developed with the goal of helping to increase women’s empowerment in the country. These organizations fill gaps in programs for women and some scholars suggest that there has been a noticeable increase in women becoming more involved in development projects and furthering their education as a result of NGO efforts. This increased education has led to more opportunities for women to gain independence and exert control over their wellbeing (Bordat et al., 2011). In providing these services, many NGO led initiatives have seemingly created real change for women in Morocco. Though some NGOs working to empower women have been criticized for issues such as a lack of accountability and staff training, these NGOs strive hard to empower women through mobilization, decentralization, and skill development. Furthermore, it can be argued that the more decentralization occurs, the greater the potential there is for women’s empowerment to increase. One example of an NGO currently active in Morocco is Mobilising for Rights Associates (MRA), which focuses their attention on making changes to laws and norms in order to promote women’s rights. MRA works with local rights groups to implement visible change in the country. Overall, despite challenges, implementing facets of decentralized governance in Morocco has the potential to aid women’s empowerment alongside the already existing work of NGOs.

The process of decentralization can be complex and time consuming. While neither Tunisia nor Morocco have fully decentralized governments, both countries have made efforts toward decentralization in recent years – albeit through different means. Tunisia has primarily pursued these efforts through an approach centred on administrative reform, whereas Morocco has seemingly achieved the most through grassroots initiatives. Though it cannot be said with any certainty which approach is best as decentralization needs to be approached on a case-by-case basis, we can see that in each case both countries have had similarly mixed results when it comes to the relationships between decentralization and women’s empowerment. Decentralizing governance is one potential tool to achieving women’s empowerment, but it is important to remember that it cannot achieve this goal alone. The support of international and domestic organizations is needed in many cases throughout these processes.

Women are a fundamental aspect of equitable government, and while there is potential to improve women’s rights and gender equal government in Tunisia and Morocco, there is still a long way to go. Overall, there have been some minor indications that existing efforts towards decentralization in both countries have slightly improved women’s political participation and increased their empowerment. These changes are reflected in changing laws, increases in women’s rights, and written changes to political constitutions. Whether these changes are substantial enough or not can be debated, and it can be argued that without greater decentralization efforts in Tunisia and Morocco there may only continue to be limited change in women’s empowerment. Decentralizing governance and women’s empowerment work in tandem, meaning without a fully decentralized framework, it is challenging to fully attain women’s empowerment. Because the decentralization of power structures may allow for more democratic forms of governance, this in theory gives more women the change to engage in political participation, which in turn may increase their ability to further their interests.

Forum of Federations. (2014) ‘Gender and Decentralization in Jordan, Libya, Tunisia, and Yemen -2014’ Center of Arab Women for Training and Research. Available at: https://forumfed.org/wp-content/uploads/2015/09/GenderandDecentralization_Forumfed1.pdf