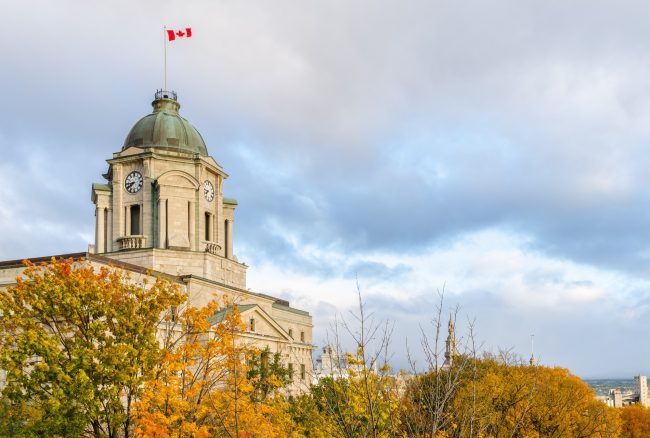 Author: Emilie Patry – The province of Quebec is well known for political movements which have, at various points in Canada’s history, expressed a desire to separate from the federation. The government of Quebec has on two distinct occasions asked its citizens if they wished to become independent. Following the last referendum held in 1995, when 50.58% of the Quebec population answered “no”, separatist claims did not simply disappear (Bellerose, 2021, S.d). While it is true that over the years the ideal of an independent Quebec has lost some of its relevance among the population as a whole, it nevertheless is still an electoral promise of a number of political parties within the province. In this sense, it is certain that a Quebec nationalist sentiment remains present.