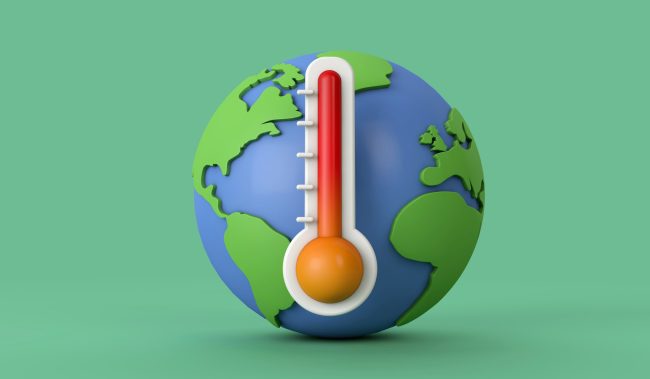 Author: Tamoghna Sengupta – Over the course of time, the issue of climate change has taken center stage as an alarming cause of earth’s deterioration. Climate change is a long-term shift or a global change in the earth’s climate pattern. Since the Industrial Revolution, anthropogenic activities have catalyzed the process of change within the climate. As a result of the increased impacts of climate change on ecosystems and extreme weather, governments have started taking initiatives in order to combat the growing challenges that humans consequently face for survival. The results of climate change are felt globally and require collective action by governments of all countries, irrespective of whether their governance structure is unitary or federal. Unfortunately, evidence suggests that some of the initiatives in federal countries have been ineffective, as the policies adopted have been insufficient in producing a solution that would tackle the issue at a larger scale. In order to understand some of the shortcomings, the article will delve into some of the challenges that federal governance systems face in combatting climate change and the actions that have been adapted as restorative measures. 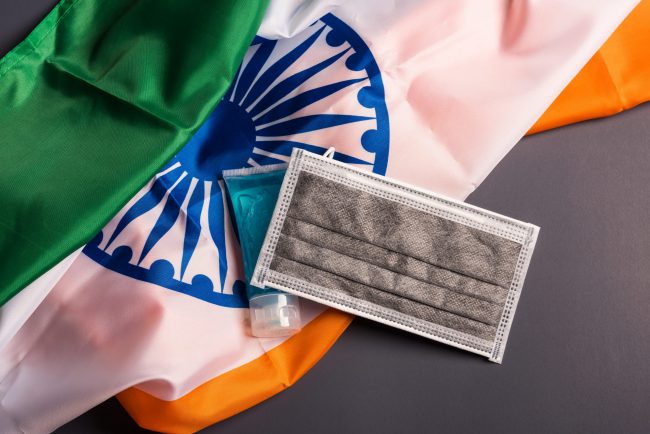 Author: Deanna Senko – In early 2021, the global community passed the one-year mark since the beginning of the pandemic caused by the rapid spread of the COVID-19 virus. As of May 9, 2021 there have been 157,289,118 confirmed cases of COVID-19 worldwide and 3,277,272 COVID-related deaths (WHO, 2021). This pandemic has forced many national and subnational governments to impose physical distancing, travel restrictions and lockdown measures as a means to slow the spread of the virus.

Author: Mark Friedman – In a landmark ruling, Canada’s Supreme Court upheld the federal government’s signature piece of climate change legislation as compatible with the country’s federalism framework. Three provincial governments challenged the law, arguing it unconstitutionally intruded into their legislative powers. The court’s decision offers important lessons for national governments elsewhere wrestling with how to address the international climate crisis while respecting the rights of subnational governments within their federations.