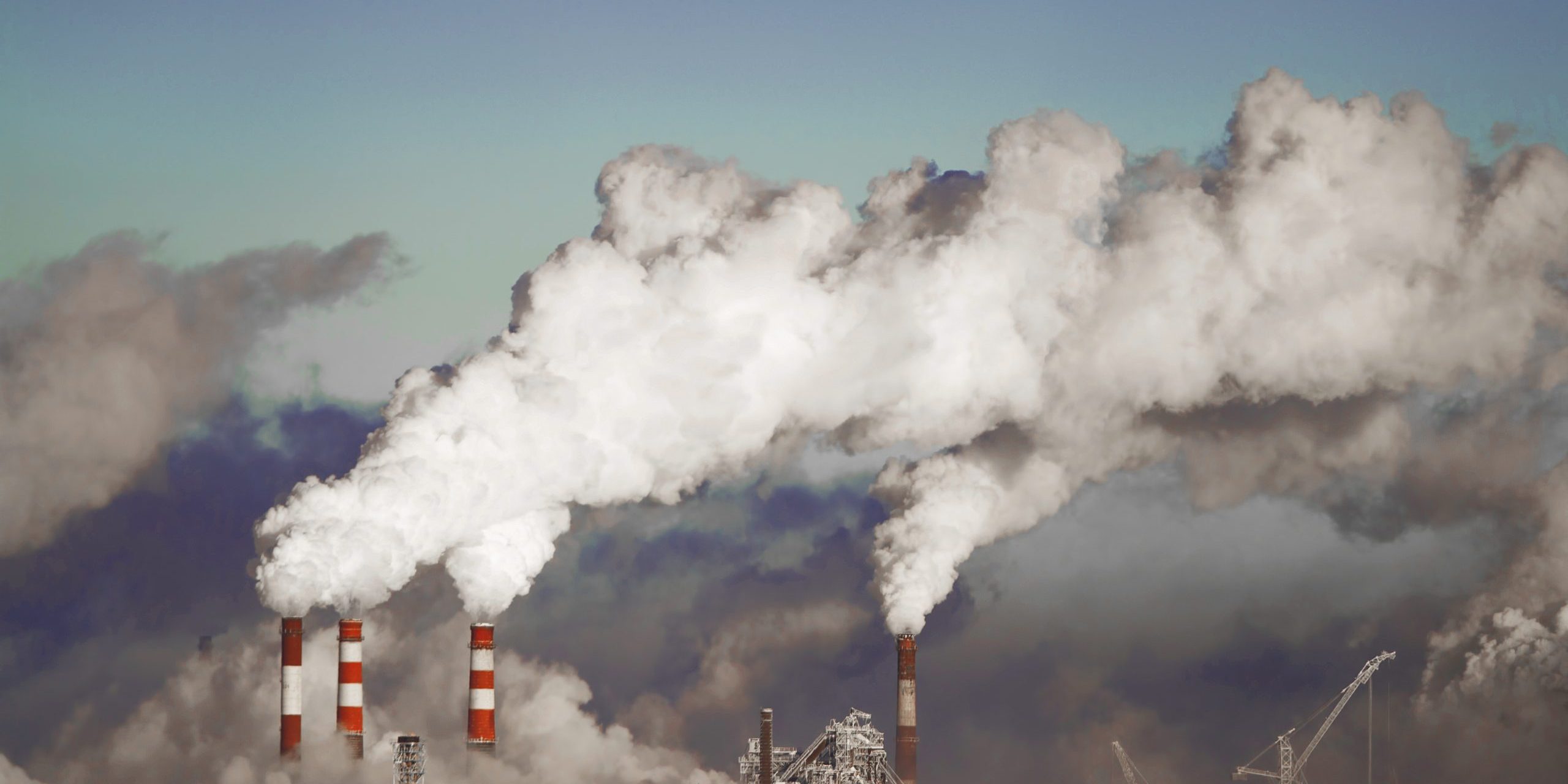 Mark Friedman is a Crown prosecutor in Toronto and served as a volunteer lawyer with the Legal Response Initiative, a climate justice clinic. He has written about Canada’s regulation of GHGs here. He holds an MSc in Theory and History of International Relations from the London School of Economics and a JD from Osgoode Hall Law School.

In a landmark ruling, Canada’s Supreme Court upheld the federal government’s signature piece of climate change legislation as compatible with the country’s federalism framework. Three provincial governments challenged the law, arguing it unconstitutionally intruded into their legislative powers. The court’s decision offers important lessons for national governments elsewhere wrestling with how to address the international climate crisis while respecting the rights of subnational governments within their federations.

What was the case about?

Canada’s Parliament passed the Greenhouse Gas Pollution Pricing Act in 2018. The law allows each province to create their own system of pricing carbon as long as it meets a federal benchmark. If the province’s pricing mechanism is insufficiently stringent, the federal rules on fuel charges and/or industry trading apply. In this sense, the law creates a minimum standard of carbon-pricing for all provinces. So long as the minimum standard is met, a province can price carbon pollution as it sees fit.

The provinces of Saskatchewan, Alberta, and Ontario challenged the law, arguing the federal government overstepped its legislative powers by dictating how a province must regulate its carbon-emissions. Collectively, the three provinces account for almost three-quarters of Canada’s greenhouse gasses (GHGs); Alberta and Saskatchewan, whose economies rely on the extractive sector, have the highest per-capita GHG emission rates in the country.

The Supreme Court of Canada heard the case in September 2020 and issued its judgment in March. In a split decision, the Supreme Court upheld the law as correctly falling under federal jurisdiction.

Canada’s constitution explicitly allots jurisdictional powers by subject area: those subjects that fall under federal control (e.g. defence, criminal law) and those that lie with provincial authorities (e.g. health, education). Despite the comprehensive delegation of powers, the federal government retains a residual power to make laws to promote peace, order, and good government. This power is invoked sparingly and is circumscribed to only those cases that engage a matter of national concern; an emergency; or where a power is not otherwise assigned.

The majority of the Supreme Court found that placing a price on GHGs to reduce national emissions was a matter of national concern, and the legislation was consequently a valid exercise of federal jurisdiction. Two dissenting judges disagreed, finding that carbon-pricing concerned “property and civil rights” – a power lying within the exclusive jurisdiction of the provinces.

Like in all instances of comparative law, the Canadian experience is a product of its constitution and how powers are allocated within the federation. That being said, three principles emerge that apply to federations everywhere: 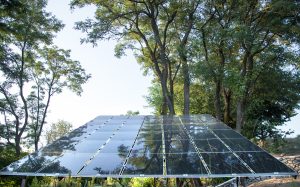 In its decision, the Supreme Court set the bar in determining when a federal climate policy can be justified as a matter of national concern. But as the exigencies of the climate crisis change, the bar may shift or provide a gateway to more expansive measures.

How far the federal government can go in responding to emissions through the national concern or emergency doctrines remains to be seen. For instance, could the federal government develop a scheme – through minimum standards or otherwise – that required provinces to phase out the use of non-renewable energy, even though the development and management of electrical energy is within the exclusive jurisdiction of the provinces? What if the federal government curtailed the activities of carbon-intensive extractive industries in the name of climate change, even though the constitution entrusts provinces to act as the custodians of natural resources?

These questions are not just theoretical, nor are they confined to Canada’s geography. As the world imminently approaches a climate change precipice, central governments will face increasing domestic and international pressure to curb emissions aggressively. But there is a delicate balance at play: if stringent climate policy is perceived as usurping the autonomy of regional governments, minority voices may be relegated and the purposes of decentralised governance will be hollowed. In solving an urgent and existential crisis such as climate change, policymakers cannot casually dismiss the hard-fought compromises many nations have made to achieve unity among diverse peoples through federalist aims. The Canadian experience may assist in guiding that balance.