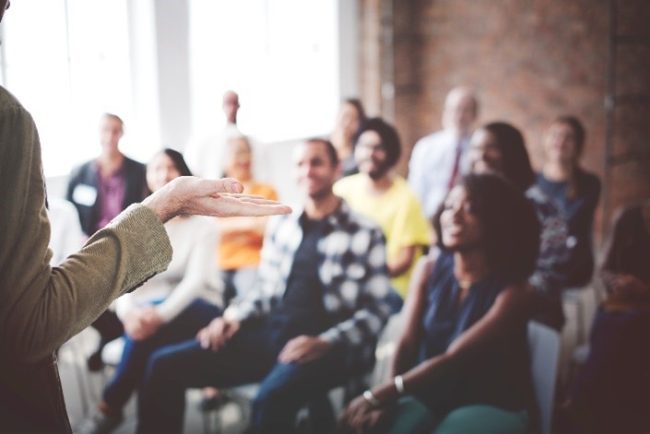 Special Series: Fiscal Federalism in Canada – Author: Aracelly Denise Granja – The effectiveness of fiscal transfers between the federal and provincial governments continues to be a topic of debate amongst scholars and public officials alike. As such, the sixth and final panel of the Fiscal Federalism in Canada virtual conference culminated with a discussion regarding the Canadian fiscal transfer system. The panel was moderated by Linda Cardinal and was composed of three academics who specialize in the field of fiscal federalism: James Feehan, Kyle Hanniman and Geneviève Tellier. As the closing panel of the conference, the dialogue centred around the programs and institutions that could be implemented in order to improve the fiscal intergovernmental relationship between the federal and provincial governments. 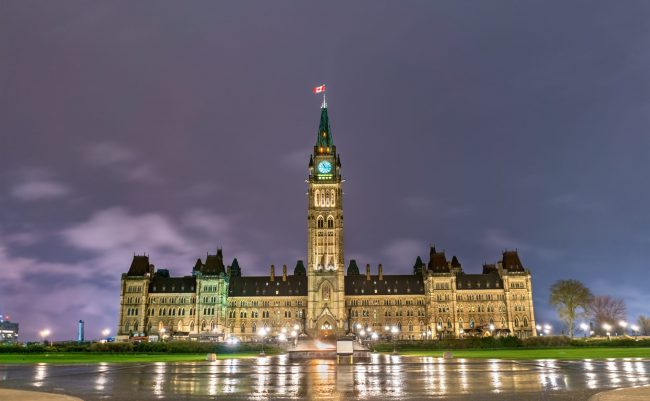 Intergovernmental Relations and COVID-19 in Canada

Author: Éric Desrochers – The regional autonomy of federations has added an extra layer of complexity to governments’ response to the COVID-19 pandemic. Pandemic-era relations between Ottawa and the provinces have been more cooperative than in United States, but less institutionalized and more ad hoc than in some other federations. The Canadian response to the pandemic has thus been dominated by the usual pattern of executive federalism, making it unlikely that it will lead to major changes in this area.