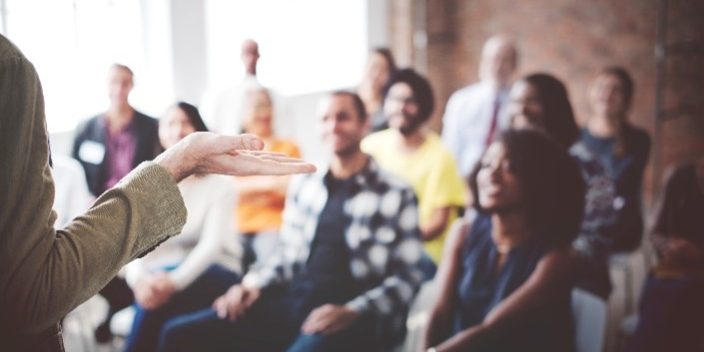 Aracelly Denise Granja is a doctoral student in political science and a research assistant at the Center of Governance at the University of Ottawa. Her doctoral research focuses on the socio-political crisis in Latin America. Particularly, she is examining the criminalization of human rights defenders and civil society in Honduras and Nicaragua. In addition, her research at the Center of Governance focuses on investments in public infrastructure in Canada as well as the impact of the COVID-19 pandemic on university governance and public policy transformations.

The effectiveness of fiscal transfers between the federal and provincial governments continues to be a topic of debate amongst scholars and public officials alike. As such, the sixth and final panel of the Fiscal Federalism in Canada virtual conference culminated with a discussion regarding the Canadian fiscal transfer system. The panel was moderated by Linda Cardinal and was composed of three academics who specialize in the field of fiscal federalism: James Feehan, Kyle Hanniman and Geneviève Tellier. As the closing panel of the conference, the dialogue centred around the programs and institutions that could be implemented in order to improve the fiscal intergovernmental relationship between the federal and provincial governments.

Feehan began the discussion by reiterating what fiscal federalism in Canada entails, particularly with reference to revenue raising. He emphasized that intergovernmental transfers are a common practice used by the federal government to help provinces provide their populations with essential services. Further, it is a mechanism through which the central government can aid in lowering provincial debt.

According to Hanniman, Canada is currently facing a “provincial debt dilemma” in which a “vertical imbalance” between the federal and provincial governments places the provinces at a stark financial disadvantage. The Canadian provinces pay the highest interest payments in relation to the national GDP; a fact which makes them more dependent on the federal government to supplement their budgets. Further, the implicit promise of a federal bailout allows and encourages provinces to borrow beyond their means. Hanniman believes that the combination of these factors explains why the provincial debt-to-GDP ratio has reached an all-time high and why Canada’s provinces were so deeply indebted at the onset of the COVID-19 crisis.

In order to address the provincial debt, the panelists all agreed that the most plausible solution is to increase intergovernmental transfers to some degree.

Feehan examined the interplay between “natural resource revenues”, revenue raising and intergovernmental transfers. He commented on the different federal transfers to the provinces, specifically the Canada Health Transfer (CHT), Canada Social Transfer (CST), Equalization Payments and Fiscal Stabilization Payments. He sustained that natural resource revenues are one of provinces’ biggest financial assets, yet three problems arise which prevent their full exploitation: 1) the “Better of” provision, 2) the fiscal capacity gap, and 3) forgone natural resource revenues. These three issues in conjunction with an overtly politicized fiscal system highlight the need for the federal government to increase fiscal transfers as a means of equalizing provincial revenue.

Although raising intergovernmental transfers is a possible solution, both Hanniman and Tellier caution that there needs to a balance. Hanniman stressed the need to find an equilibrium between increasing fiscal transfers and incrementing the provinces’ sense of “fiscal capacity and discipline”. He believes that the Canadian fiscal system could thus minimize detrimental effects of fiscal disparity whilst lowering the probability of increasing provincial deficits. Further, he contends that the enhancement of provinces’ fiscal capacity – which is currently lacking in Canada’s financial system – will subsequently improve provincial accountability, especially if and when federal transfers are raised.

Unlike her colleagues, Tellier focused her presentation on emphasizing the responsibilities and fiscal power of the provinces. Specifically, she analyzed the effects of the federal government’s decisions on provincial autonomy. Despite recognizing the usefulness of incrementing intergovernmental transfers, she stressed that fiscal federalism is not solely about the exchange of money (equalization payments, provincial transfers, bailouts, etc.), it is also about the financial arrangements – decision-makers, institutions, laws, rules, and procedures – that exist within a federation. Therefore, she argued that provinces should not be perceived as weak. Rather, Canadian provinces should be recognized for their ability to raise revenue (i.e., provincial taxes) and make policy decisions independently from Ottawa. 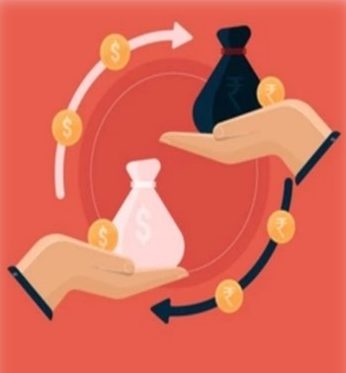 Looking Towards the Future

Throughout their concluding remarks, each panelist proposed solutions focused on the advancement of future fiscal intergovernmental relations.

Feehan’s primary proposition was the depoliticization of Canada’s fiscal system through the creation of an “expert panel”. One that would concentrate on minimizing the level of politics within the nation’s financial system whilst maximizing the dissemination of financial information between the federal and provincial governments. He suggested that this institution would serve to offset federal discretion and vet how and to what extent federal transfers would be allocated.

Second, in addressing how to stabilize the provincial debt problem, Hanniman suggested that the solution lies in enhancing the emphasis on fiscal discipline and capacity, as he does not believe that Canada’s current fiscal system provides enough of either. To accomplish this goal, he offered two recommendations: 1) the establishment of a conditional bailout facility to lend to provinces at federal interest rates, and 2) the creation of an independent council responsible for supervising Canada’s transfer system and providing suggestions for its reform. He believes that either solution could be carried out as neither would impose too many constraints, which should minimize controversy.

Lastly, Tellier put forth a message – rather than a solution – that she believes public policymakers, government officials, and economists need to keep at the forefront of their fiscal decisions. She asserts that Canada’s fiscal federalism needs to respect the autonomy of the provinces. She argues that it is important to remember that the provinces have been granted enormous responsibilities under the constitution and as such she thinks part of the solution is to find an asymmetry between provincial spending and the obligations related to securing income. She affirms that this will address the fiscal imbalance in Canada.

In sum, all three scholars made suggestions regarding the political strategies the central government should employ during its fiscal interactions with the Canadian provinces. All three concurred that a balance needs to be found in which federal transfers are elevated but provincial autonomy and capacity are preserved.