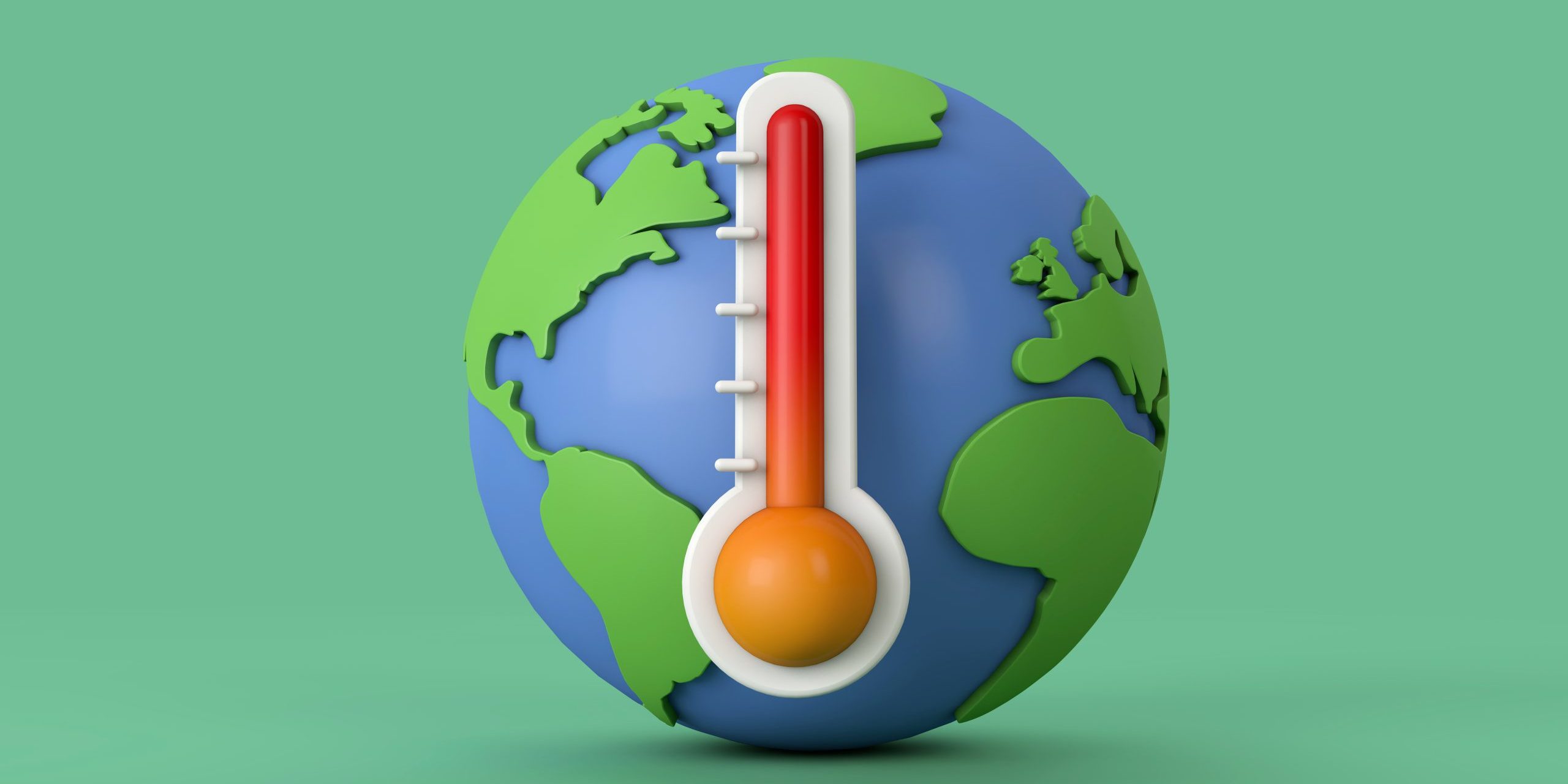 Tamoghna Sengupta is completing her bachelor’s degree Joint Honors in Anthropology and Sociology at the University of Ottawa. She recently completed an internship at the Forum of Federations, supporting the Myanmar and Nepal programs.

Over the course of time, the issue of climate change has taken center stage as an alarming cause of earth’s deterioration. Climate change is a long-term shift or a global change in the earth’s climate pattern. Since the Industrial Revolution, anthropogenic activities have catalyzed the process of change within the climate. As a result of the increased impacts of climate change on ecosystems and extreme weather, governments have started taking initiatives in order to combat the growing challenges that humans consequently face for survival. The results of climate change are felt globally and require collective action by governments of all countries, irrespective of whether their governance structure is unitary or federal. Unfortunately, evidence suggests that some of the initiatives in federal countries have been ineffective, as the policies adopted have been insufficient in producing a solution that would tackle the issue at a larger scale. In order to understand some of the shortcomings, the article will delve into some of the challenges that federal governance systems face in combatting climate change and the actions that have been adapted as restorative measures.

Challenges of Mitigating the Changing Climate

One of the major obstacles to combating climate change is the varied perceptions and attitudes that the public hold on the issue. Although the majority of the global population now considers climate change a pressing issue, a substantial proportion either continue to be in denial or have become indifferent to the alarming rate at which the average temperature of the earth is increasing (Elaine Kamarck, 2019). The necessary attention the issue has received in media and on the domestic and international political agenda has also resulted some portions of the public to become desensitized to the issue as an existential threat to humanity. It is found that the denial of climate change correlates with other forms of denial such as scientific, economic, political humanitarian and crisis denial. Alternatively, the gravity of increasing global warming, and the continuation of human activities that damage the environment in spite of the scientific consensus about the consequences, has caused some people to give up hope and accept climate change as now inevitable. (Alexandra Villarreal, 2020).

Kamarck highlights that since climate change is already a complex subject, denial, and lack of motivation in the general public – and differences of opinion among voters and politicians as to the priority which should be given to climate change action – makes it more difficult for governments to implement holistic policies. Despite the challenges, federal governments in countries like Canada have tried to develop and implement policies in collaboration with subnational governments in order to reduce greenhouse gas emissions. However, in Canada the regime has been largely ineffective due to multiple issues such as governments not having overall targets, not reporting on progress in a timely manner, and a lack of proper assessment of climate change risks. Therefore, even though mechanisms have been established to tackle the drivers of climate change, lack of appropriate coordination between the different levels of government are causing the policies to be carried out disproportionally and sub-optimally.

Another aspect that is of vital importance is that climate change is a global issue. Therefore, the smaller measures taken by the local or provincial governments of a single country, while crucial at a micro level, are not on their own impactful enough to mitigate the effects of the actions of the largest emitters on a macro-level. Michael Vandenbergh and Jonathan M. Gilligan (2017) argue that the private sector also needs to be held accountable and that federal and subnational governments in countries like the United States should adopt collective measures to incentivize the private sector to cut carbon emissions on a universal basis. One of the arguments advanced as to why governments have been reluctant to condemn of the role of the private sector in the climate crisis is that the short-term economic benefits accrued through private enterprise and consumerism have been prioritized over the longer-term catastrophic effects on the natural environment. 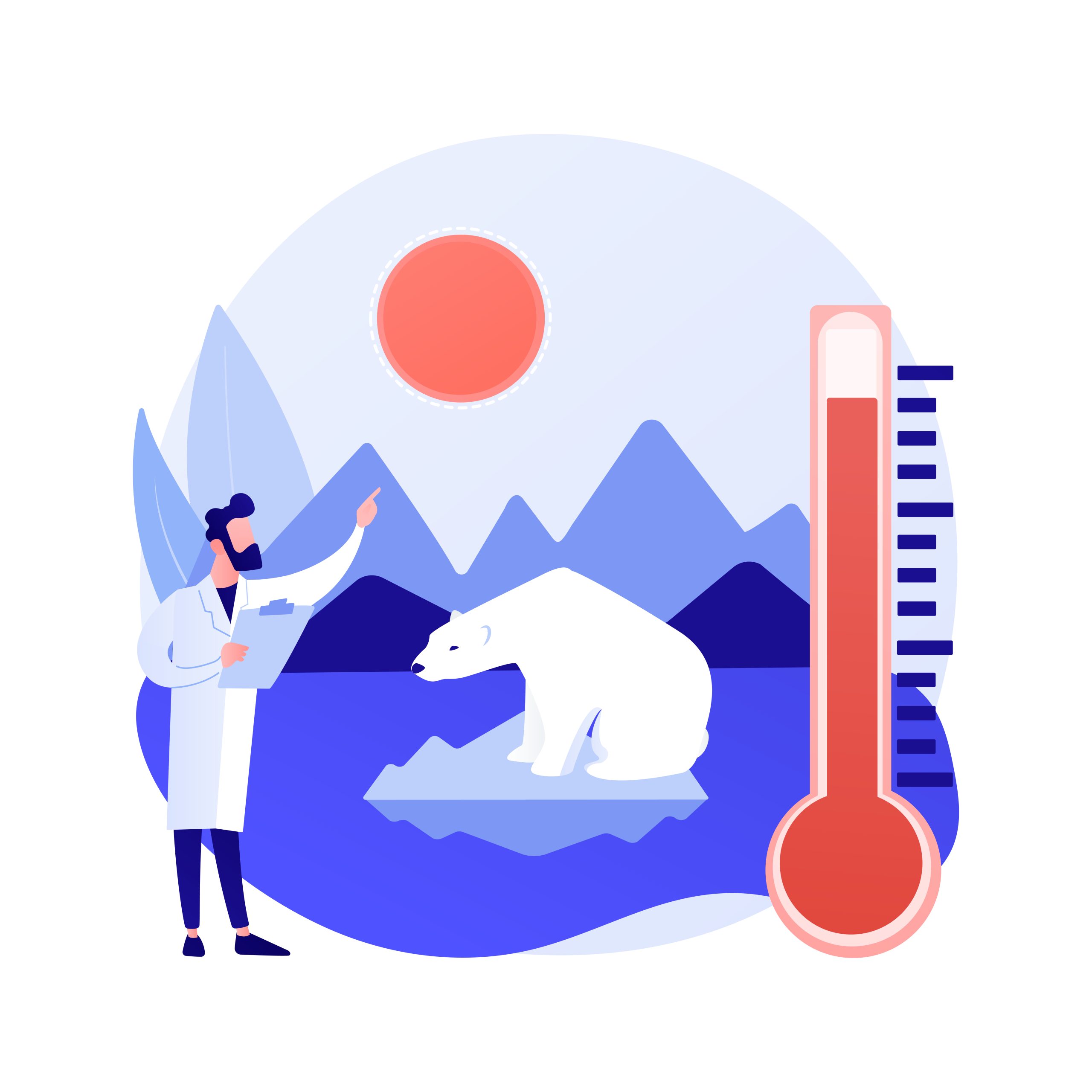 Initiatives Taken by the Governments

Although climate change mitigation has been a challenging discourse for federations, several efforts have been made towards dealing with the declining health of the earth. These measures have not been without teething problems. For instance, even though the Pan-Canadian Framework on Clean Growth and Climate Change’s regime was an excellent step in the right direction in reducing climate-damaging activities in Canada, some of its indisputable shortcomings, such as (among others) not having a set target to reduce the emissions, a lack of coordination among and between governments on climate change action, and a deficit of climate change risk assessment and climate change adaptation plans, have rendered it less effective than it should have been. The framework was subsequently modified to allow the flexibility to address issues specific to each province – rather than imposing a one-size-fits-all framework – and concentrated on introducing cleaner technologies that have less of a damaging impact on the climate. This modification has allowed Environment Canada to come one step closer to achieving its intended target of reducing Canada’s greenhouse gas emissions by 2030. Effectively, it was necessary for a policy framework that initially failed to account for the federal dynamics of the country to be adjusted to allow subnational governments a degree of latitude in tackling the challenge in their own way.

In India, the federal government organized an Indo-European Expert Group on Climate Science to create adequate mechanisms to mainstream climate science. The initiative allowed for national and international policy makers to come together and identify solutions that could work on a global scale. As India is the third largest country after China and the US in terms of overall carbon emissions, this step was a necessary recognition of the need for action among all of the biggest carbon-emitting nations. Along with this, the Indian federal system could potentially provide the states with resources to experiment with innovative policies that would particularly cater to the local aspects while creating a nationally coherent climate response. This step is necessary not just in order to hit national-level targets but also to fulfill international pledges. In this context, the objective of such a policy framework would be to augment capacity, improve coordination across states and between the center and the state, and incentivize the development and implementation of climate change policies across the country.

In terms of international initiatives, the Paris Agreement remains the most significant climate change prevention effort. A legally binding international treaty, the Agreement commits the 195 signatories to taking action with the aim of limiting the global increase in temperature to 1.5 degrees Celsius above pre-industrial levels. The agreement works as a collective, with national governments committing to various actions in order to achieve regional as well as global reductions in the greenhouse gas emissions. Countries help each other through technological and financial means, with a recognition that in federal and decentralized countries, the subnational and local levels of government are crucial to the implementation of the Paris Accords. As the agreement holds developed countries responsible for taking the lead in supporting developing countries in terms of finances as well as climate-related capacity-building, the presence of an international agreement makes it easier for the federal, subnational, and local governments to curate a scientific framework that will enable them to tackle climate change, especially in developing countries that lack resources. On an individual basis, federal countries have the flexibility to produce solutions that cater to each individual subnational unit within the country, which in turn adds to the combined efforts of the countries at a local and global level. Additionally, the recent Coronavirus outbreak, and the corresponding reduction in carbon emissions due to reduced economic activity and transport, had a positive impact on the environment in this regard – the pandemic triggered a 7% drop in global greenhouse gas emissions. Andrew Gilder and Olivia Rumble (2020) argue that post-pandemic, federal South Africa has the ability to recover from COVID-19 as well as go through a green economy transitional phase at the same time.

Although there is a long way to go in terms of introducing effective measures to mitigate climate change, these initiatives are definitely a step in the right direction. Alongside government initiatives, more and more individuals are becoming aware that action needs to be taken to stop drastic shifts in our climate. The question still remains, however, as to what can truly be considered as an effective federal discourse in action to prevent climate change.

Since climate change is a global phenomenon, no one country can do all the work when it comes to tackling the growing problem. Similarly, because of the colossal nature of the issue, and the challenges in the development and implementation of effective and coherent policies, it is accepted that in federal systems battling climate change cannot just be left to the national level of government. Although the responsibility and power to initiate and catalyze action on a pan-federation issue generally lies with the national government, as the office of the auditor general of Canada states: the climate crisis requires the attention of all levels of the government. Climate change actions are subject to divergent regional interests, and thus coordination is necessary between federal and subnational jurisdictions.

In the Canadian context, Belanger notes that there has been an intergovernmental conflict regarding the implementation of the climate change policies. The federal government’s approach of centralizing the climate crisis and taking the lead for climate change mitigation has sparked conflict with the provincial governments who want their concerns and perspectives taken into account in policy making regarding the issue. Ironically, this fight over control has allowed provincial governments an opportunity to take the issue into their own hands, developing plans and policies to reduce emissions according to their specific needs. Research by Office of the Auditor General of Canada (OAGC) shows that it is important that countries like Canada depolarize climate change as a political issue across subnational units so effective actions can be taken. In Canada, this type of collaborative intergovernmental approach is reflected in, for example, the allocation of $1.5 billion dollars to provincial environmental initiatives by the federal government.

Ann E Carlson argues that when it comes to climate change, an amalgamation of subnational and federal law-making systems, referred to as ‘iterative federalism’, strengthens the standards of environmental policy on an overall basis. Carlson also highlights that iterative federalism allows policymakers to not be limited to a polarized model of devolution or centralization as a federal scheme for dealing with climate change. Rather, it calls on both the federal and subnational governments to take responsibility and potentially form a nexus. Furthermore, it has the potential to change the course of climate federalism by recognizing both the efforts of the subnational units and the federal government without declaring one to be more important than the other. This is particularly important when dealing with climate change due to the variance in measures that are required for environmental policy making. While the foundation remains that of the federal governance system with a division of powers and competences between the national and subnational levels, adding an intersectional approach in viewing each state or province as an individual entity with definitive needs will allow for much more successful environmental policymaking. It will also increase the likelihood that an effective plan can be established in federal countries to tackle the biggest threat to humanity in the twenty-first century.

Liam Whittington contributed to this article.

Villarreal, A., 2020. Meet the doomers: Why some young US voters have given up hope on climate. The Guardian. Available at: https://www.theguardian.com/environment/2020/sep/21/meet-the-doomers-some-young-us-voters-have-given-up-hope-on-climate [Accessed March 17, 2022].