The Challenges and Opportunities of Nepal’s Nascent Federal System 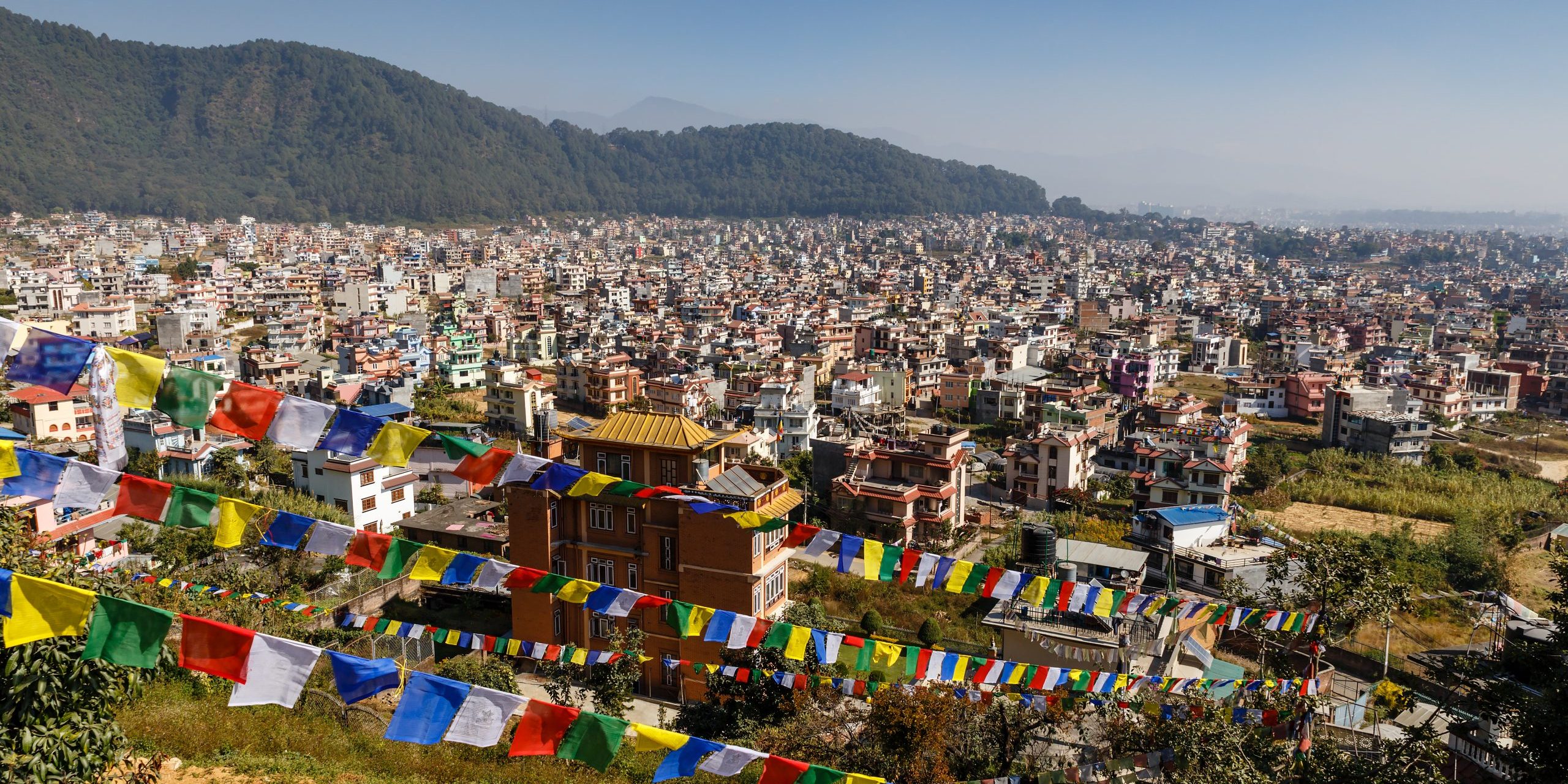 Julia Pelletier worked as an intern with the Forum from January to April 2021. She is currently in her third year at the University of Ottawa, studying International Studies and Modern Languages.

Nepal is currently in the midst of implementing a democratic and federal model of governance, stepping away from their long-lasting feudal system. The Forum of Federations has been assisting Nepal in its political transition since 2008, and remains active in the country to this day.

Nepal was governed by the monarchic rule of the Shah family from 1768 to 1846. The Rana family took power in 1846, after which a series of hereditary prime ministers governed the country until the downfall of the Ranas in 1951. A coalition of democrats and descendants of the Shahs overthrew the dynasty, but this democratic experiment was short-lived as the monarchy reclaimed power in 1959. Many protested the reassertion of royal authority, including the People’s Movement, which successfully brought an end to the absolutist monarchy and established a multiparty parliament from 1990 to 1996. In 1996 the Maoist parties initiated armed conflict against the monarchy and the government, kick– starting a decade-long civil war that ultimately led to the abolishment of the monarchy and the establishment of a Federal Democratic Republic. While the new democratic government endured turbulence in the initial years of its existence, a new constitution was promulgated in 2015 and the country has made significant progress in its political transition since then.

Nepal possesses three tiers of government: local, provincial and federal. The governments at each of these levels hold exclusive political, administrative and fiscal powers, while other powers are shared between all three (sometimes known as concurrent powers). Currently, in Nepal the governance architecture is comprised of the central government, seven provincial governments, and 753 local governments. If well-managed, this new distribution of power has the potential to provide citizens with democratic rights, improve the delivery of services, and encourage development at the local level. 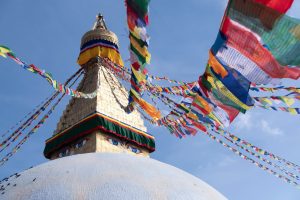 One of the advantages federalism affords Nepal is that it is a model which can accommodate minority groups and assure their protection and provision of rights. Nepal is a highly diverse country. The Statistical Yearbook of Nepal states that there are over 100 groups belonging to various ethnicities and castes in the country, most of which represent less than one percent of the total population. Many disadvantaged ethnic and linguistic groups have fought for a federal system for years, in the hope of receiving better services and representation in government.  The system offers them a chance to make decisions that correlate with their values and needs, and provides a means with which they can counteract policies of the majority that do not accord with their wishes.

Federalism has been beneficial to service delivery in the country, including education and health services. The shift in powers and responsibilities from the central government to local and provincial governments will allow subnational actors to make decisions better representing the needs of local populations.

In addition, the 2015 constitution includes numerous gender quotas that help ensure women are active participants in the country’s government and prevent discrimination on the basis of gender. According to the Institute for Democracy and Electoral Assistance, these quotas guarantee reserved seats for women in political parties and the upper and lower houses of the bicameral national parliament, and require at least 40% of candidates in elections to municipal council to be women. The decentralized form of governance also provides women with more opportunities to participate in local levels of government, which are often more accessible than the national level.

However, Nepal has already encountered numerous obstacles during its transition to a democratic federal state, and could continue to face challenges if it is unable to strengthen governance and address contentious issues which remain. For instance, the distribution of power among the central, provincial and local governments has been a recurring challenge. External Democracy Promotion explains that many debate the current distribution of power and there is often tension between the different levels of government. The federal government still holds an abundance of power, while the provincial and municipal governments do not yet possess sufficient institutional capacity to execute all of their assigned functions, including service delivery.

The country has also faced a number of economic challenges during the transition. The implementation of federalism in Nepal requires the development of additional governance infrastructure, which can be very costly. In addition, the country’s subnational units are deeply dependent on the federal government for financial resources. In his 2020 article Fundamentals of Provincial Governance in Nepal’s Governance, Subedi states that 15% of the total national government budget is allocated to the provincial governments. This hinders the subnational units’ ability to develop the economy at the local level. There have also been reports of corruption at all levels of governance and many question the use of funds to implement federalism.

Administrative challenges have further complicated the transition process.  To execute their functions effectively, the provincial and local levels of government require a well-trained and capable civil service workforce, but many are currently operating understaffed. The lack of civil servants has hindered the governments’ ability to deliver services and slowed the transition process.

Ultimately, Nepal hasn’t had a seamless political transition and the process has been met with many challenges. Despite many years of development (and much progress), the Nepali federal system is vulnerable to instability and gaps remain, particularly with regard to its operationalization. Nonetheless, federalism brings numerous advantages, including the increased representation of marginalized groups in Nepal and strengthening the service delivery across the country. While federalism alone can’t ensure inclusion and democracy, it can certainly act as a stepping stone in the right direction for the country.